It is always a great surprise to see the increasing number of Asian models appearing in many fashion ads, runway and editorials lately. Some luxury companies in the Asian markets, are finally realizing that these models are internationally changing the idea of standard of beauty everywhere.

The so many times called “Asian-invasion in fashion” is just before your eyes!

So who are these models? You may not know their names but you’ve been seeing them everywhere for the last few years without even realizing it. 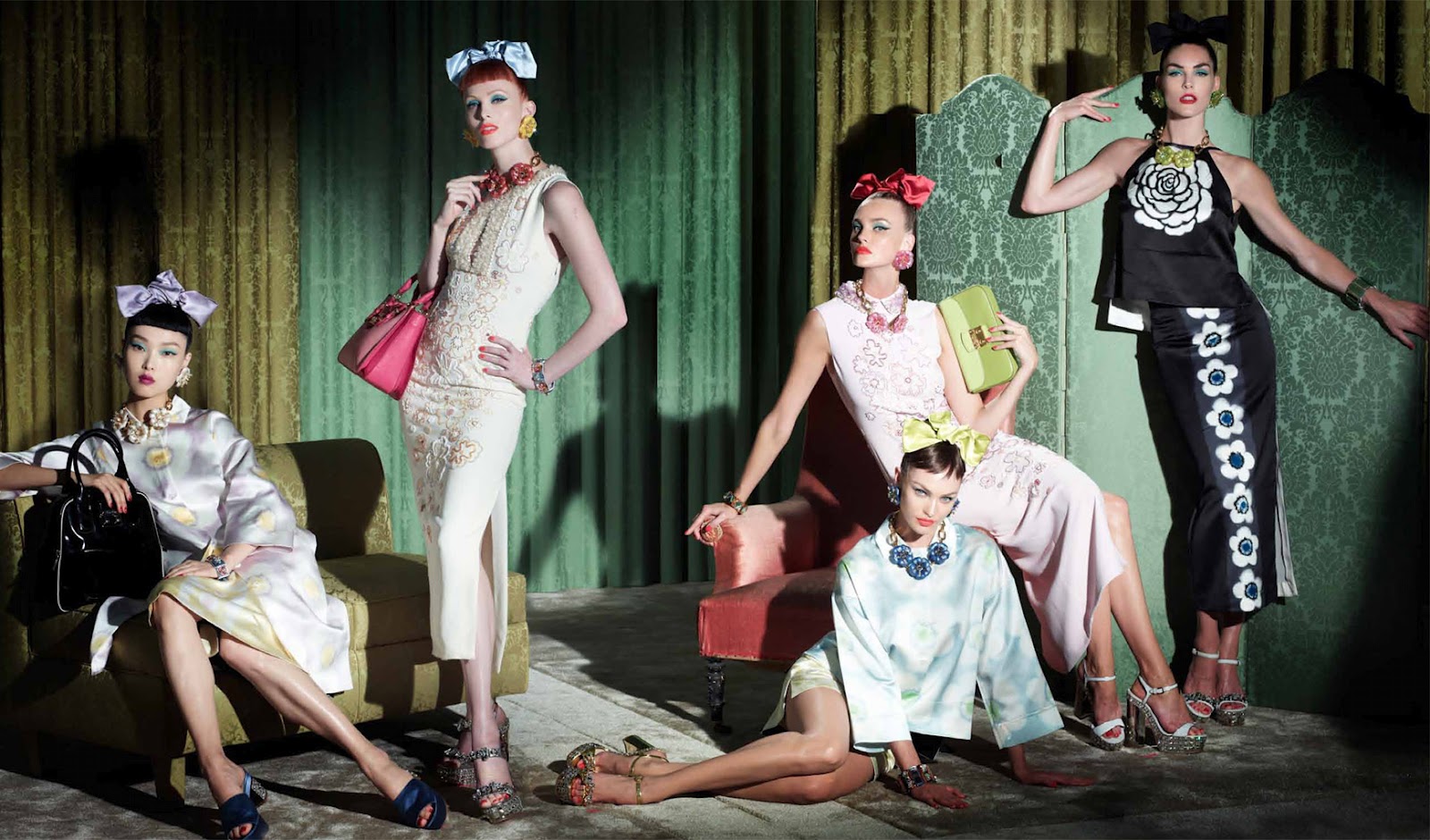 Liu Wen is one of the top female models right now. She has been walking for major fashion houses like Chanel, Balenciaga, Givenchy, Jean Paul Gultier, Gucci, Dolce  and Gabbana, DKNY and Michael Kors, to name a few. She is scoring a lot of advertising campaign from high luxury company like Tiffany and Oscar De la Renta to mainstream fashion label such as GAP and H&M. She’s the first Chinese model that has gotten an Estee Lauder contract.

She is the first Asian supermodel ever to open a runway show for Ralph Lauren. Sui’s career is keep on rising with a Shiseido cosmetic contract, Roberto Cavalli, Christian Dior, Karl Lagerfeld, and Ralph Lauren campaigns under her belt.

Ming Xi who was a prominent featured model in the spring summer 2013 River Island campaign, has a very unique look. Discovered way back in 2009, she is one of the most sought after models because of her unique look.

Fei Fei Sun was the first Chinese model to feature on the front cover of Vogue Italia. It proved a hugely popular issue with the photo-shoot styled and shot with a sophisticated retro ’60s feel, by Steven Meisel. She has also covered ID magazine.

The rise of the Asian supermodel within this new arena is well illustrated by the fact that there are now enough famous ones to compile a list of the top 5 Asian model women.