7 Buildings of the Future in Dubai | Design Home

7 Buildings of the Future in Dubai

Skyline in UAE’s still growing up day after day, with some amazing architectural projects.
Have you ever think how big cities like Dubai will look by 2020?!
We’ve made an eye-catching to show you some projects that will make part of Dubai’s sight whithin the next years.

THE LAGOONS
Where: Dubai Creek, near Ras Al Khor Road
Description: The Lagoons is a real-estate development that is under construction. It consists in seven artificial islands, which will be linked ones to each others.
Opening: On-hold 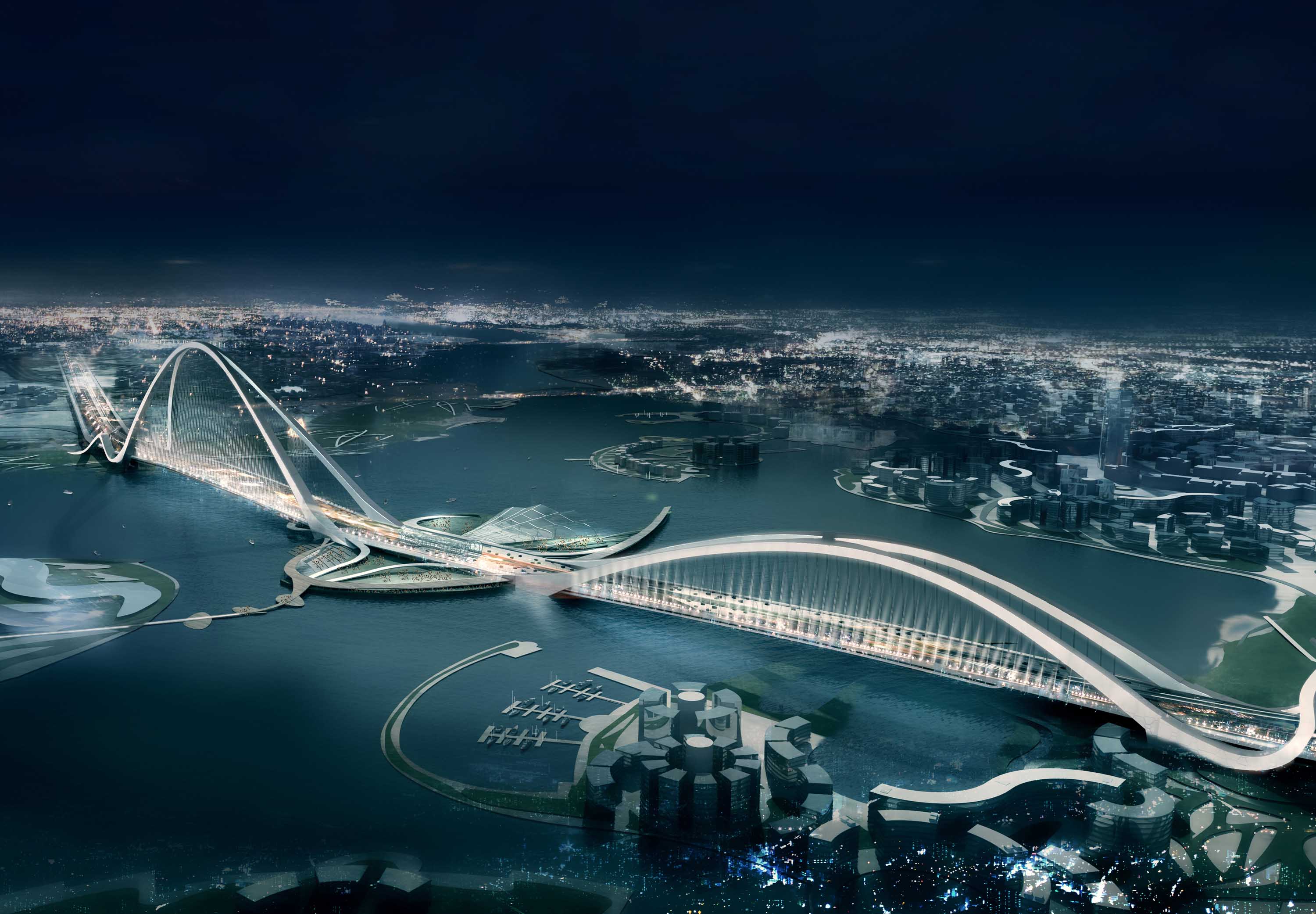 THE BUTTERFLY
Where: Near Dubai Internet City and Dubai Media City
Description: An unusual brick version of a butterfly consisting of two office buildings connected by a central structure creating 255,000sqft of office space.
Opening: Late 2015

ZAYED NATIONAL MUSEUM
Where: Saadiyat Island
Description: This spectacular looking museum will tell the story of HH Shiekh Zayed Bin Sultan Al Nahyan, his unification of the UAE and the history of the region. The museum’s design is themed on the feathers of a falcon. Each steel feather contains a gallery space and the tallest will be 125m high. There’ll also be landscape gardens for visitors to stroll around.
Opening: 2016

BAB AL QASR
Where: Corniche, next to Jumeirah At Etihad Towers
Description: This two-pronged Moroccan-themed building will feature 408 five-star hotel rooms set across 37 floors in one tower, and 229 serviced apartments, shops, indoor and outdoor pools and five restaurants in the other.
Opening: Early 2015

DUBAI WATERFRONT
Where: Persian Gulf coastline of Dubai
Description: The Dubai Waterfront is expected to become the largest waterfront and largest man-made development in the world. The project is a conglomeration of canals and artificial archipelago; it would occupy the last remaining Persian Gulf coastline of Dubai, the most populous emirate of the UAE.
Opening: 2020 If you enjoyed Dubai’s architecture projects, see also this article: